It sounds like a contradiction, but it’s not. When we say clicks are getting more expensive, we mean they are getting more expensive generally; how this general increase impacts the CPCs of a particular advertiser will largely depend on how the advertiser responds to the increased level of competition. After considering a hypothetical change in the competitive landscape, we’ll offer a basic framework for interpreting the effects of increased competition.

Consider the following scenario in which an aggressive new competitor enters the auction environment, but conversion rate, average order value, and return on ad spend (ROAS) target remain unchanged for the two already present advertisers. The ultimate effect of this competition increase will be determined not by the entry of new competition alone, but by the response of each advertiser: 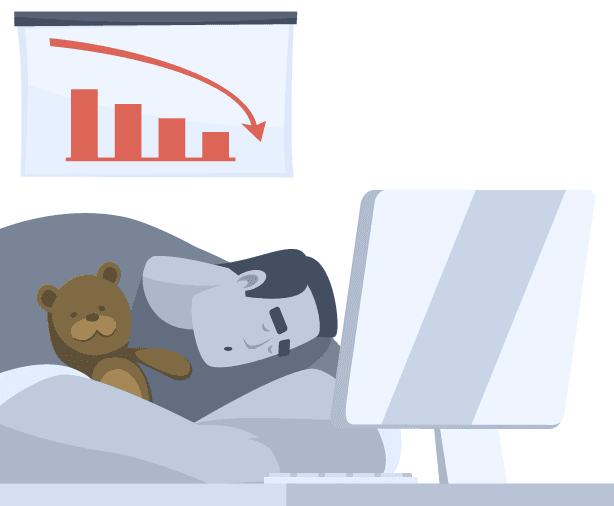 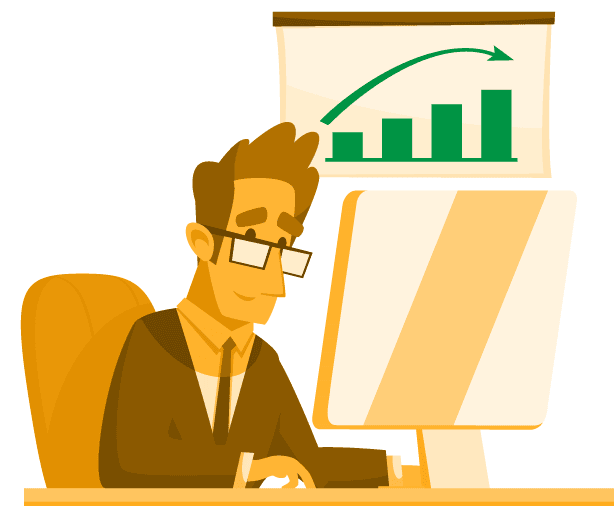 The factors we held stable in the example above will fluctuate considerably in practice; vertical demand, conversion rate, AOV and other inputs are constantly in flux, influenced by promotional strategy, site speed optimizations, seasonality, and other factors both company-specific or related to the larger macroeconomic environment. The above example is purposely simplified to highlight click volume as one of the principal metrics impacted by competition; focusing on average CPC isolation won’t give advertisers a complete understanding of the extent and severity of changes to competition. In conjunction, these two metrics provide considerable value in diagnosing account performance and forming hypotheses about competition increases that can be validated by Auction Insights reports. Below is a visualization of a simple, but effective framework for thinking about the interrelatedness of changes in CPC, click volume, and competition.

Other factors impact CPC (quality score, device mix, etc.) and click volume (demand growth), which in practice means there will be exceptions to the rule for each of the quadrants above. A deeper dive into the details will be imperative in most cases, but caveats aside, understanding this framework will enable advertisers to better form hypotheses about changes to competition based solely on a handful of metrics readily available in weekly performance reports.

In Q4 2019, Amazon peaked above 70% impression share in Google Ads auctions for certain product categories; the prospect of similar heights this year should be top of mind for advertisers as they begin planning for Q4 success. With Amazon re-entering Google auctions in early June (which we anticipated here) and aggressively scaling impression share in the weeks that followed, this prospect looks increasingly likely. Keeping tabs on competition will be critically important to navigating the volatility of the coming quarter. This framework should help, but ultimately advertisers should demand of their agency partners a better understanding of the constantly evolving competitive environment in their unique vertical.

Ready to get started?

Let us provide a free campaign audit to show you missed opportunities.